.Apologies that the photos are poor quality. Cheap camera.

These are Stray's Fortune Cards and Vision Cards: 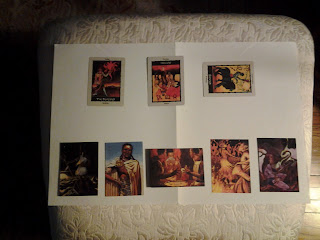 This is a close-up of Spherewalker Source Card S1/78 (the first card on the second row) which is quite hard to see (which is also described in the Vision Cards section, below): 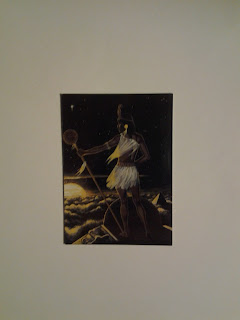 Stray's Story can be found here.