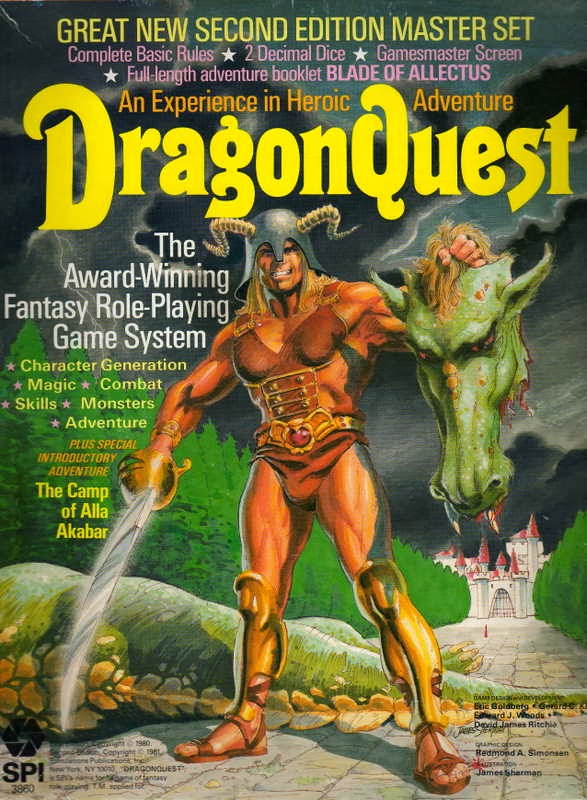 But [54.3] is about the earliest expression of gender and sexual orientation-inclusive rules that I have found to date. I'd be very interested in hearing from people who know of earlier examples. (And here, I am talking specifically about mechanics or rules, not setting.)
Posted by Tallgeese at 6:45 PM 2 comments: