Reading The Guide to Glorantha 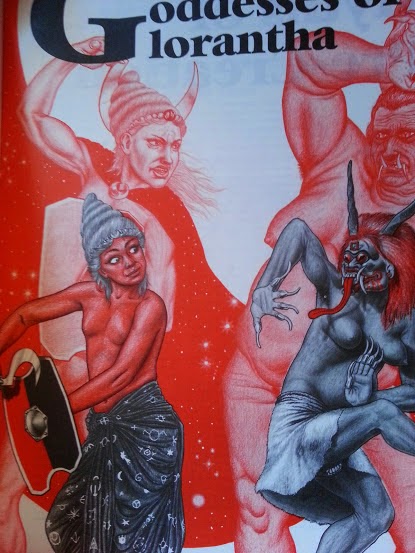 I decided to start an archive for my brief G+ posts on my read-through of the Guide to Glorantha. Most are posts of a picture from a specific section of the Guide, with brief commentary. Consider them flags marking my ascent of a world-mountain. The most recent posts at the top, and we'll be updating this archive as we continue our read-through. 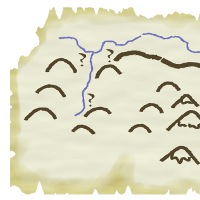 Posted by Tallgeese at 10:08 AM No comments: