I Knew There Was Something Good About Slumbering Ursine Dunes


The Hydra Collective's Slumbering Ursine Dunes mythic Russia-inspired sandbox adventure setting has a golden barge in it. The intro to the current draft of the product points out that the Dunes takes some inspiration from Michael Moorcock's Eric saga, which has the mother of all battle barges, the giant golden zigguratic Melnibonean kind.

The Dunes have bear warriors, and a King who appears to have at least two things in common with me. (I might reveal those given a rich enough bribe.) The Dunes also has one of the most surreal rumors tables that I have ever seen. I want all the rumors on this table to be true.

There's only a few days left for the Kickstarter for Chris Kutalik's project. If what I've mentioned above is of any interest, check it out while there is still time!

I can't imagine where this Hydra Collective gets the inspiration. Well, maybe I do: 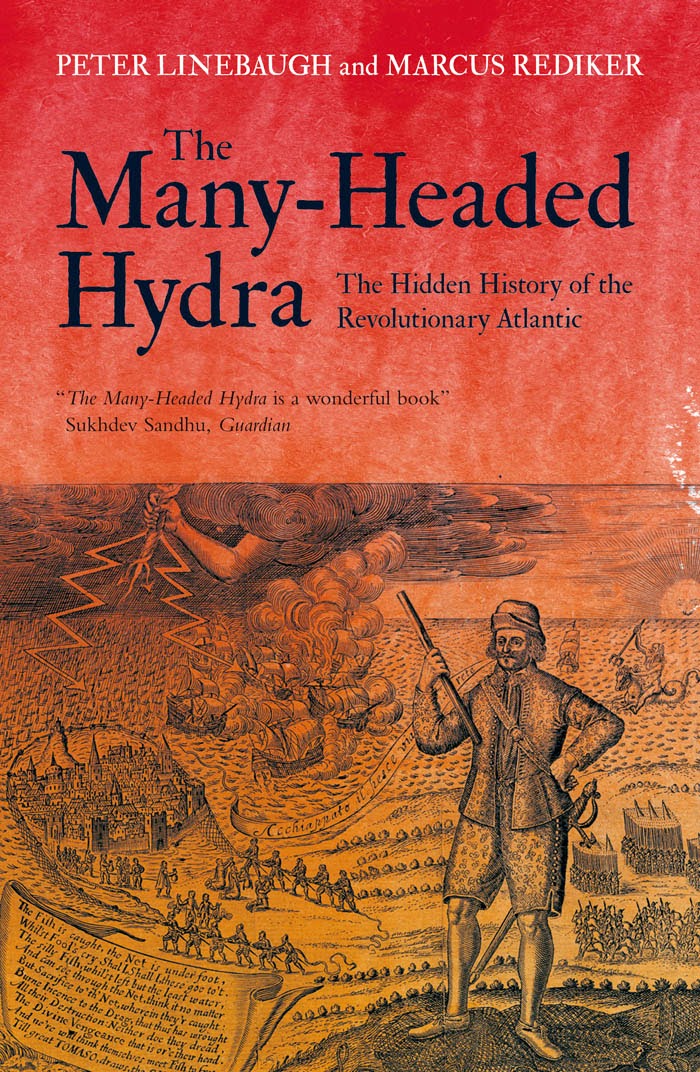 The reference makes me even more eager to see the final product.

*The miniatures pictured above aren't part of the KS but they sure are cool. Call 'em Reptilian but they sure look Melnibonean.
Posted by Tallgeese at 7:29 PM No comments:

We just created our first 5E character for a campaign that my friend Boris is going to run. Meet Enkidu FerJabbersSake, a Half Orc Ranger (1st Level). He's very attractive for a Half Orc (favors his human mother, I guess) and he is hunting for his younger brother, Agni (also a Half Orc) who was captured or sold into slavery during one of the many intertribal conflicts among the orc and goblin groups.


Enkidu's about 18. Greenish hair, green eyes, light green skin. Hulking build. Both he and his brother have the Black Flame tribal tattoos on their right shoulder and back. Enkidu plays a mouth harp and has a Trinket: a tiny sketch portrait of a goblin. Perhaps, the sketch is a personal wanted poster for his brother's captor. We'll see.

Not surprisingly, Enkidu's Favored Enemies are orcs and goblins. Enkidu's Natural Explorer talent is for Forests. He guides human settlers, hunters, traders, and adventurers who arrived from the East over the great ocean, seeking opportunities to trade among the lands and peoples under the sway of the orcs and goblins. It's not long after the great war which occurred between the Eastern settlers and the orc and goblin tribes.

Posted by Tallgeese at 2:39 PM No comments: